You are here: Karavas1 / Karavas: Past and Present2 / The Turkish Invasion

Karavas was the first victim of Turkey’s invasion. The Turkish invaders first landed on the coastal area of the town, known as “Pente Mili” on July 20 1974, without encountering any organised military resistance.

The small number of forces of the Cyprus National Guard and especially the men of 286 and 251 Infantry Battalion which rushed to the area could not fight off the invaders, who had already landed.

The inhabitants of Karavas, under the leadership of Yiannis K. Kitsios who was from Karavas improvised a defensive line in order to protect the town, extending from the coastal area of “Pente Mili’ up to the hills of the mountain. Their resistance lasted until August 6th, when the Turks managed to capture the entire area of Karavas and Lapithos during the ceasefire. The Cypriot men of the National Guard in the area did not exceed 300, most of whom belonged to the 256 Infantry Battalion. During the 1974 battles, many officers and enlisted men lost their lives in a heroic sacrifice in fighting against the Turkish invaders.

A lot of people from Karavas also fought in other parts of Cyprus. A total of 58 Karavas residents lost their lives in battle or were killed in cold blood during the invasion. After the capture of the town by the Turkish army, a small number of residents remained trapped in the town; they were all gradually expelled by August 1976. 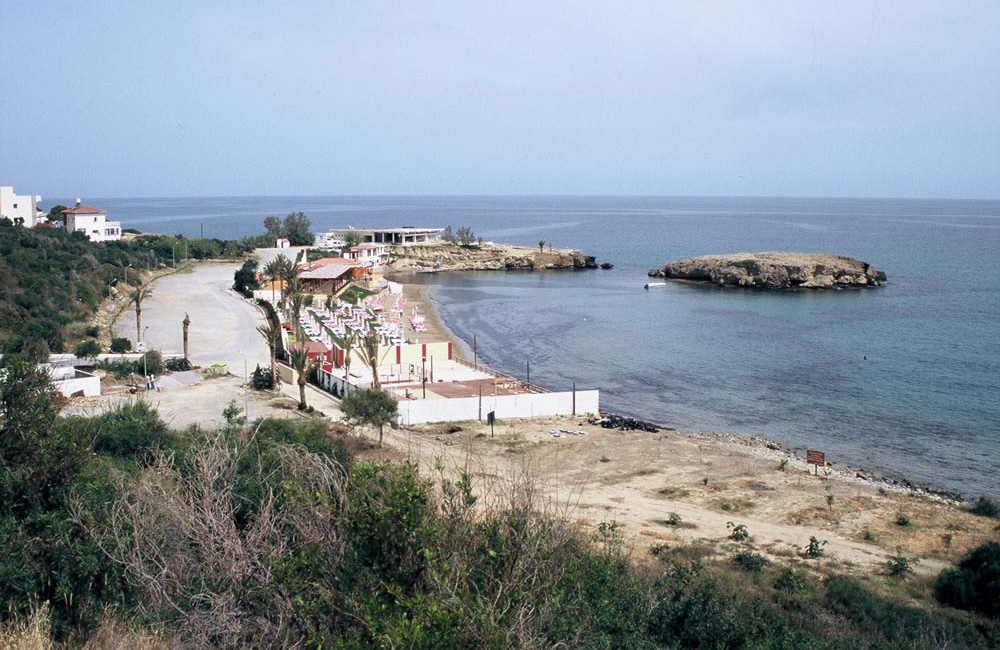 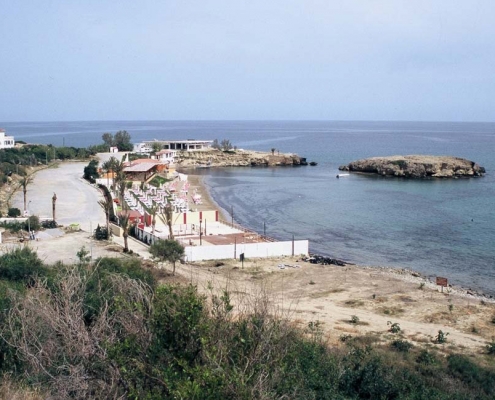 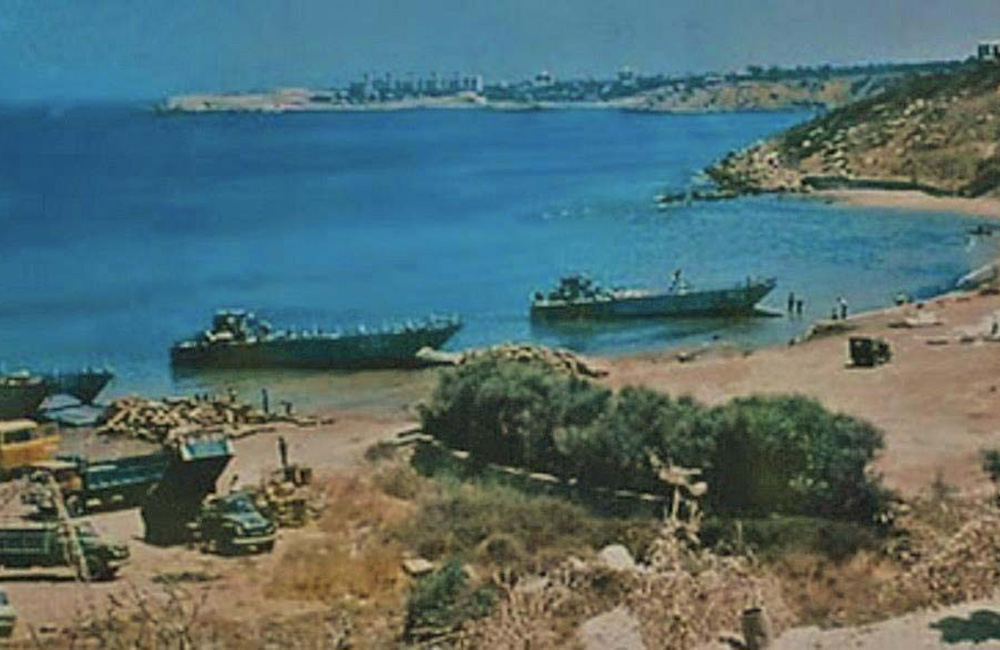 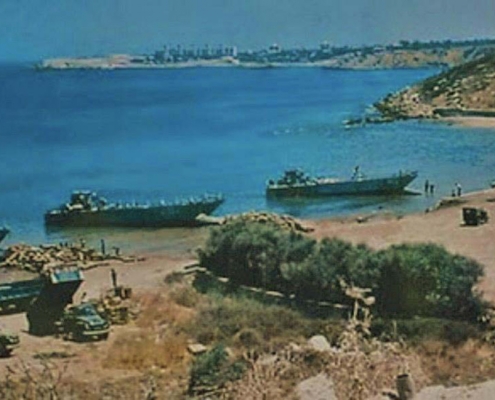 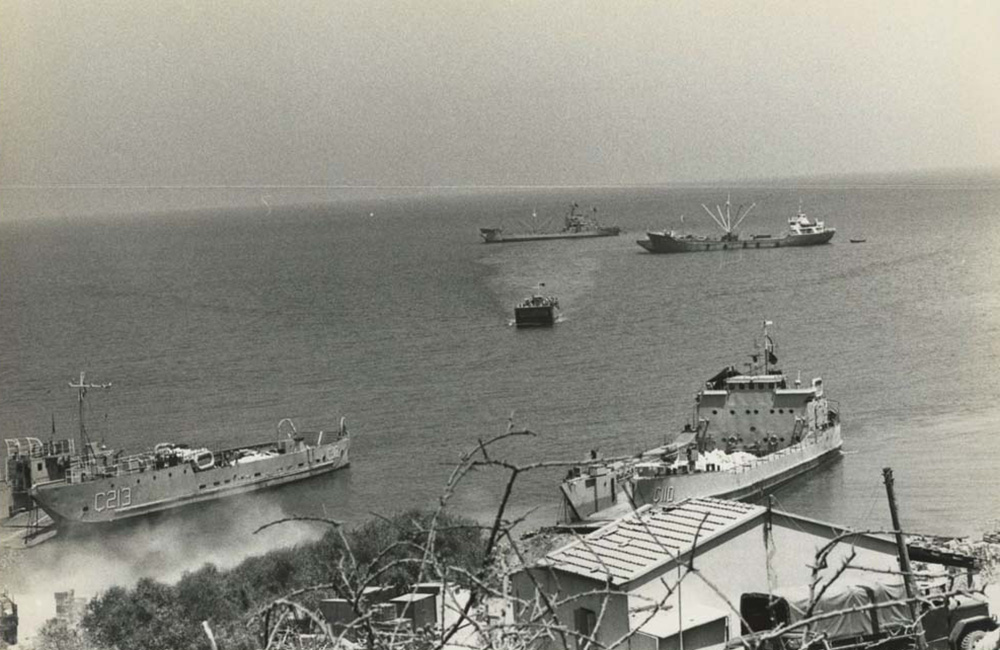 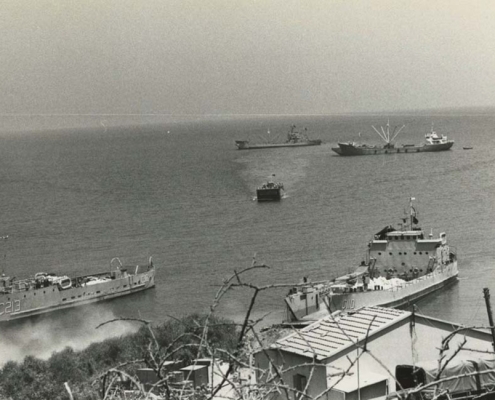 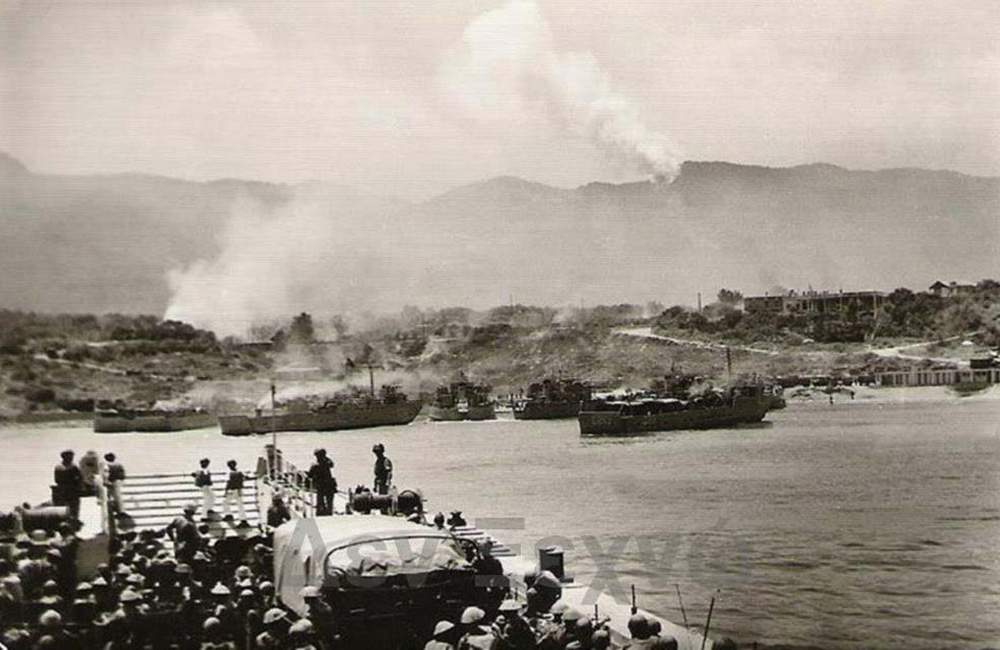 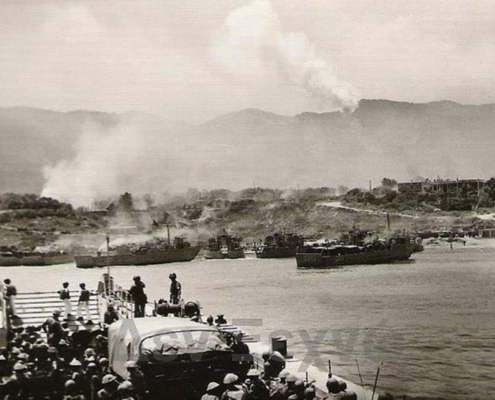 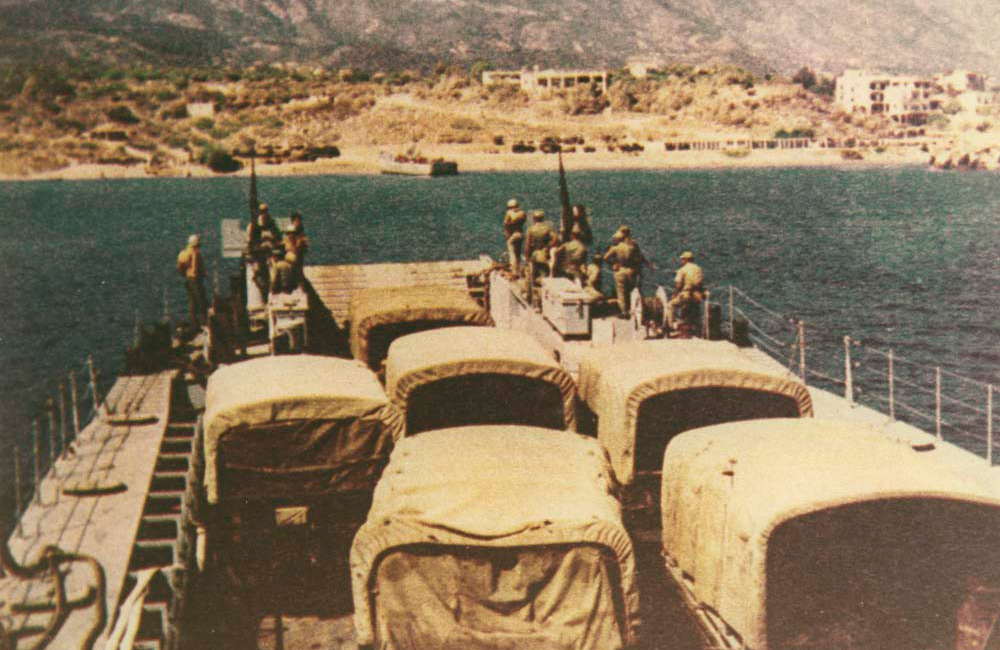 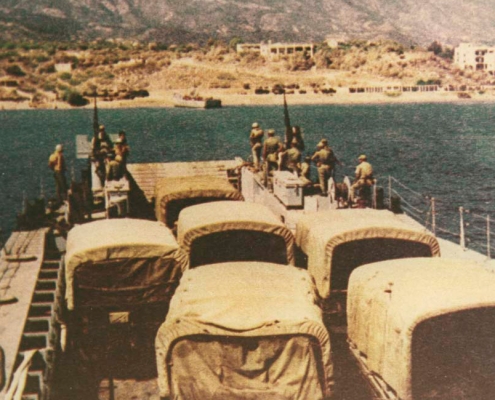