You are here: Karavas1 / Karavas: Past and Present2 / Education

In the old days children from Karavas, Lapithos and the neighbouring villages attended classes at the monastery of Acheiropoietos. In the mid- 19th C., separate primary schools started to operate in the two towns. The Primary School of Karavas operated near the area where the Church of Panagia Evangelistria was later built. In 1883, a girls’ school started to operate and thus the number of girls attending school increased. Before 1974 there were two primary schools, the First and the Second Urban School of Karavas that operated as mixed gender schools. Karavas also boasted a private high school. 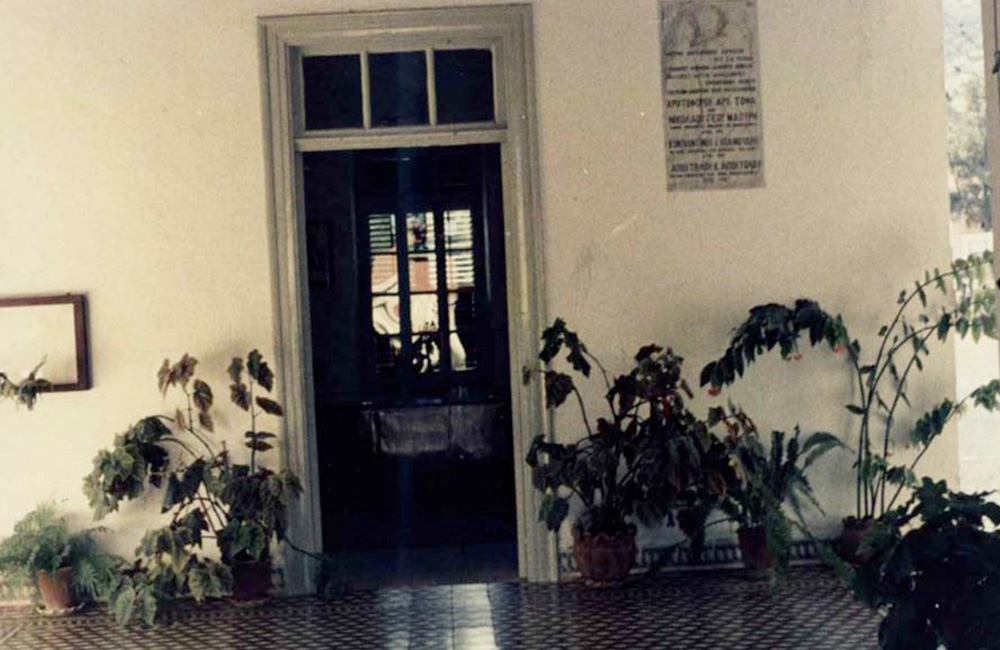 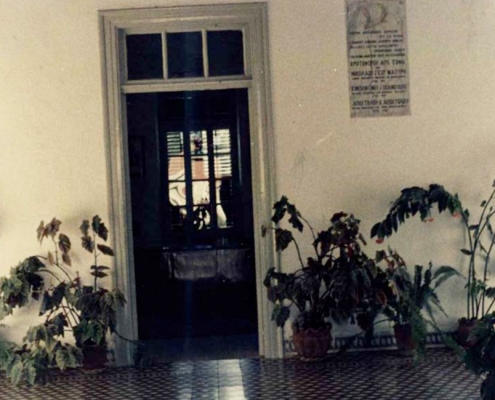 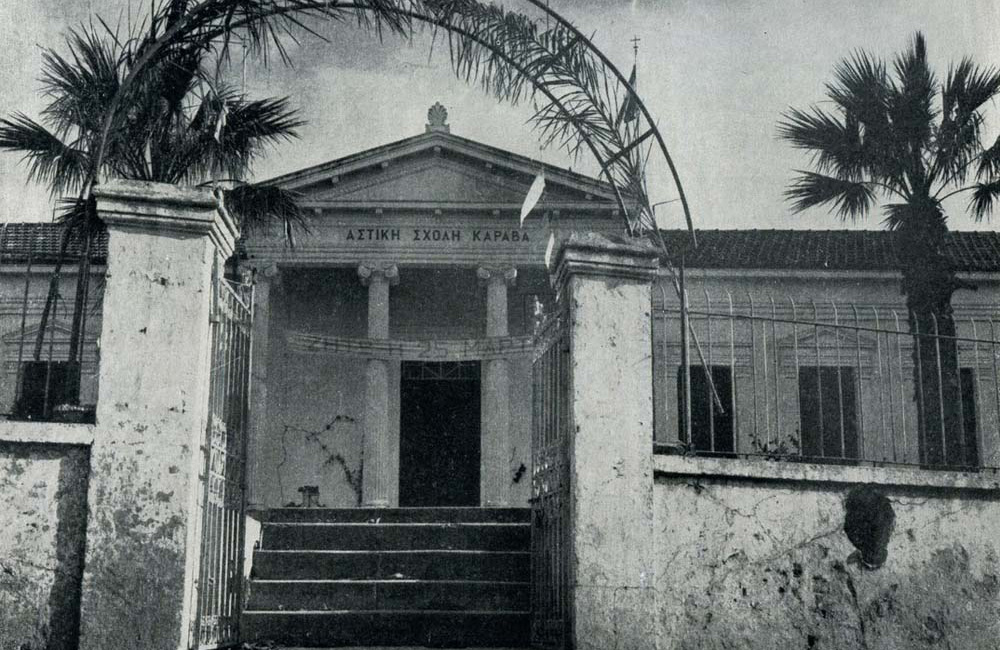 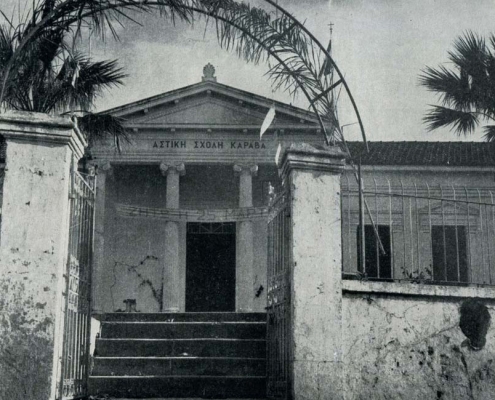 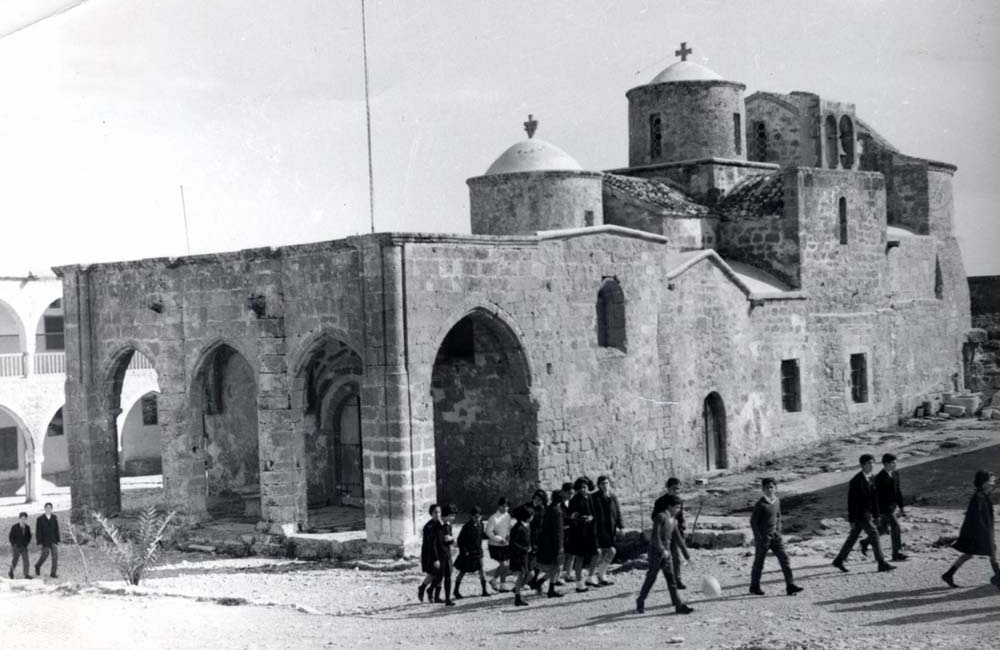 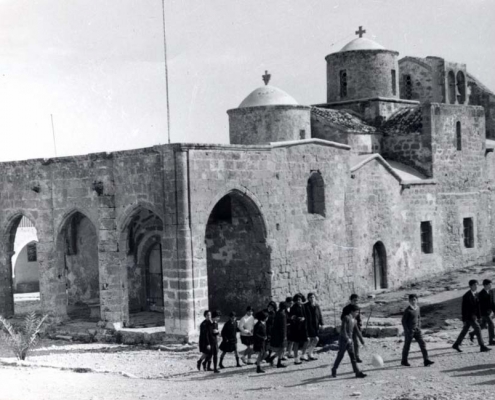 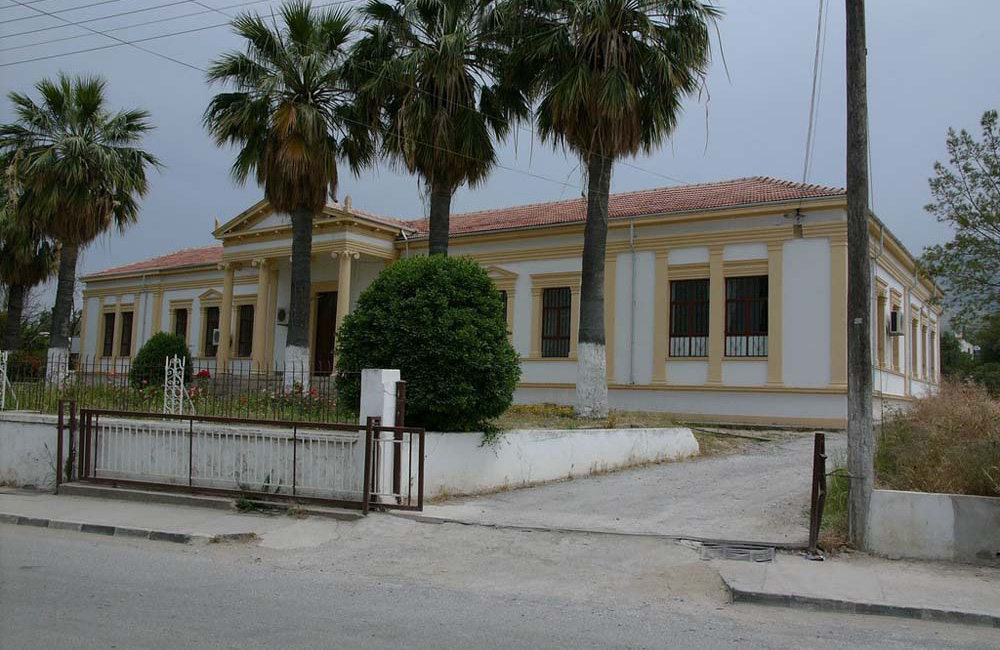 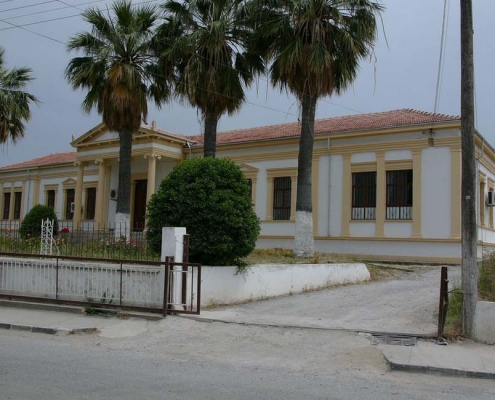 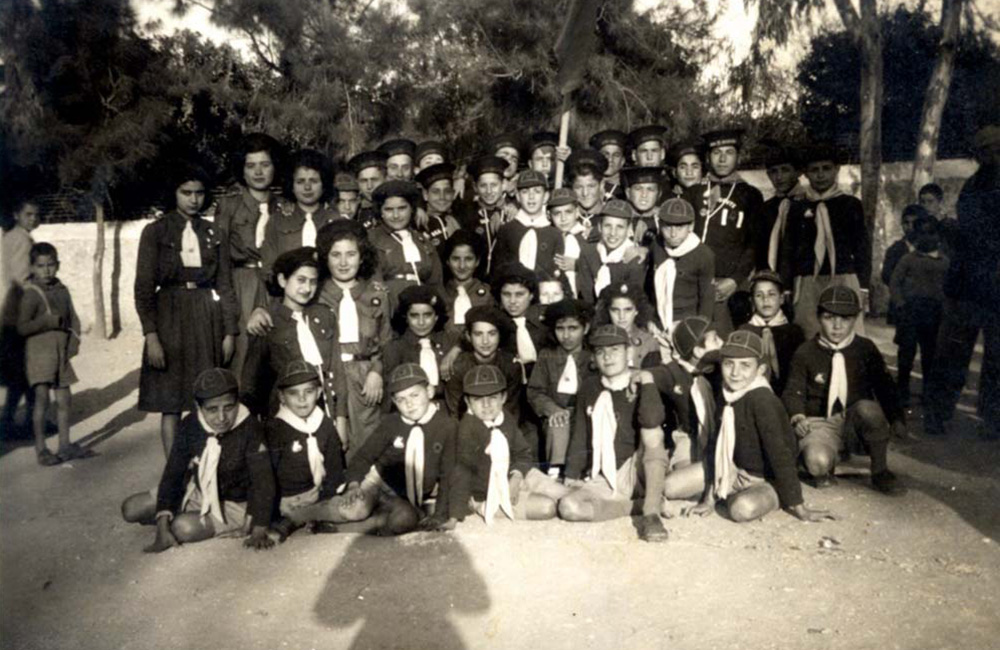 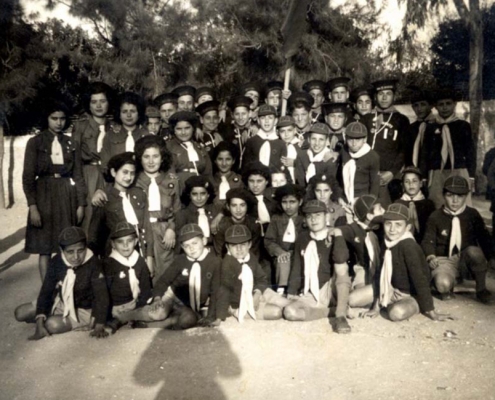 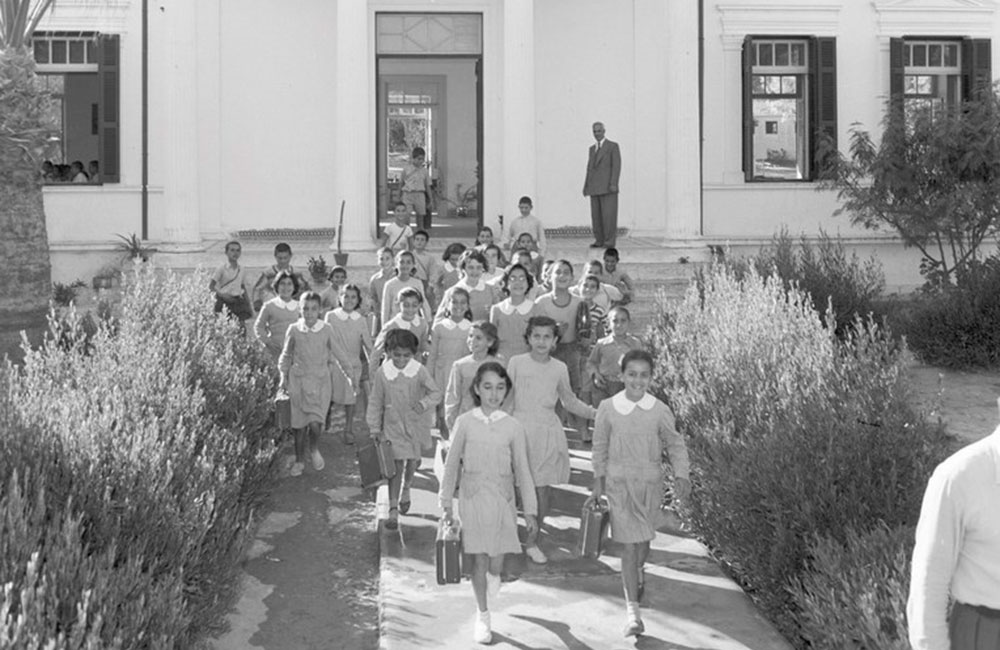 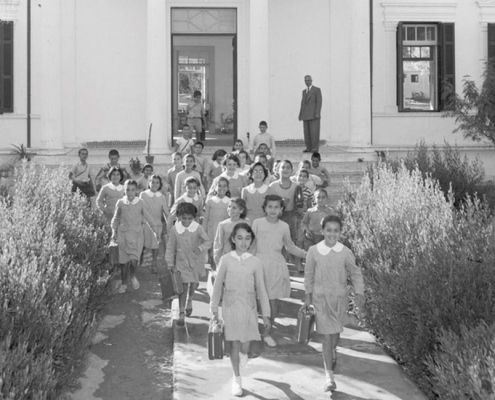