You are here: Karavas1 / Karavas: Past and Present2 / Arts and Crafts

The people of Karavas showed remarkable talent in crafts, like woodcarving and weaving which were organized on a commercial basis.  The beautiful “fervolites” lace technique which used to adorn the houses of Karavas was also exploited for commercial purposes, in order to contribute to the family budget. In 2017, the lace “fervolites” was inducted in the National Intangible Cultural Heritage of Cyprus.

The word “fervolites” itself has French origins.  In French similar lace is called “frivolite”, which means something formed with circles.  We also find this lace techninque appearing with slightly different structures, shapes and manufacturing in other European countries, such as Italy, Spain, England, Romania, but to name a few. 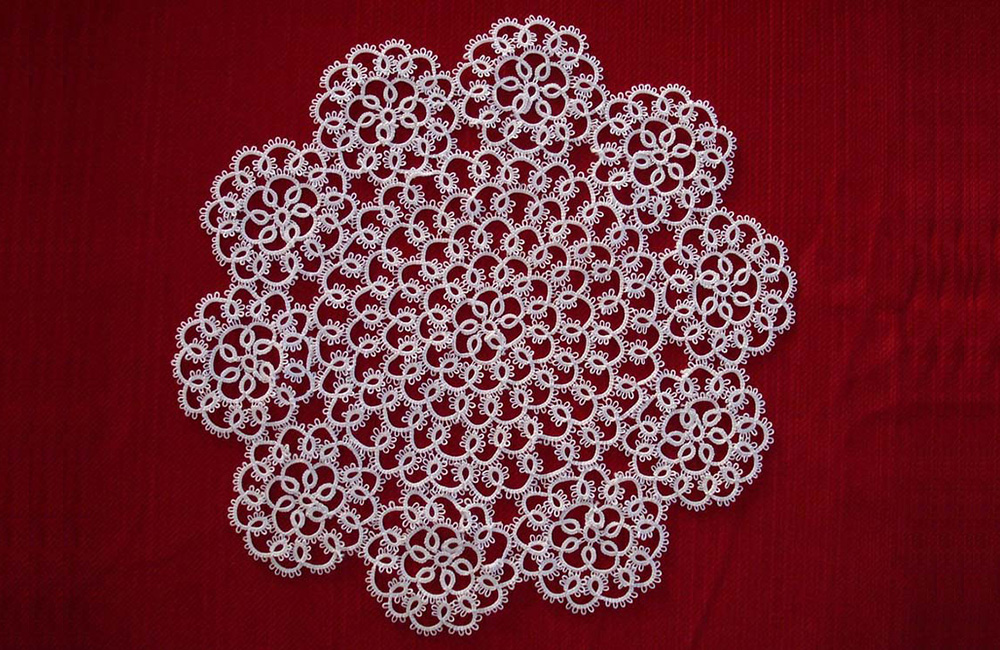 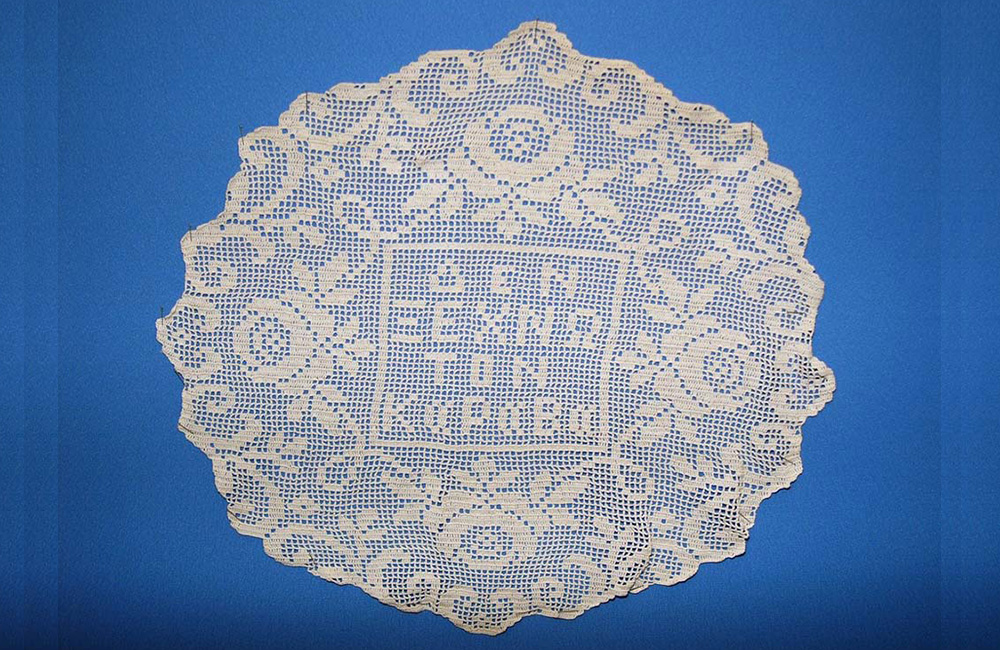