You are here: Karavas1 / Karavas yesterday and today2 / Karavas Today

Today Karavas is occupied by the Turkish army and inhabited by Turkish Cypriots as well as settlers brought from Turkey. All of the above reside in illegally seized Greek Cypriot properties.

All the churches and the chapels have been desecrated or destroyed. The central church of Evangelistria is now used as a mosque. The archaeological site of Lambousa lies abandoned without conservation. Many precious objects and other archaeological treasures have either been stolen or destroyed.

Buildings and other structures have been illegally constructed on many Greek Cypriot properties, aiming at consolidating the illegal regime, which is systematically trying to wipe out any trace of Greek-Cypriot civilization and the area’s historic past. 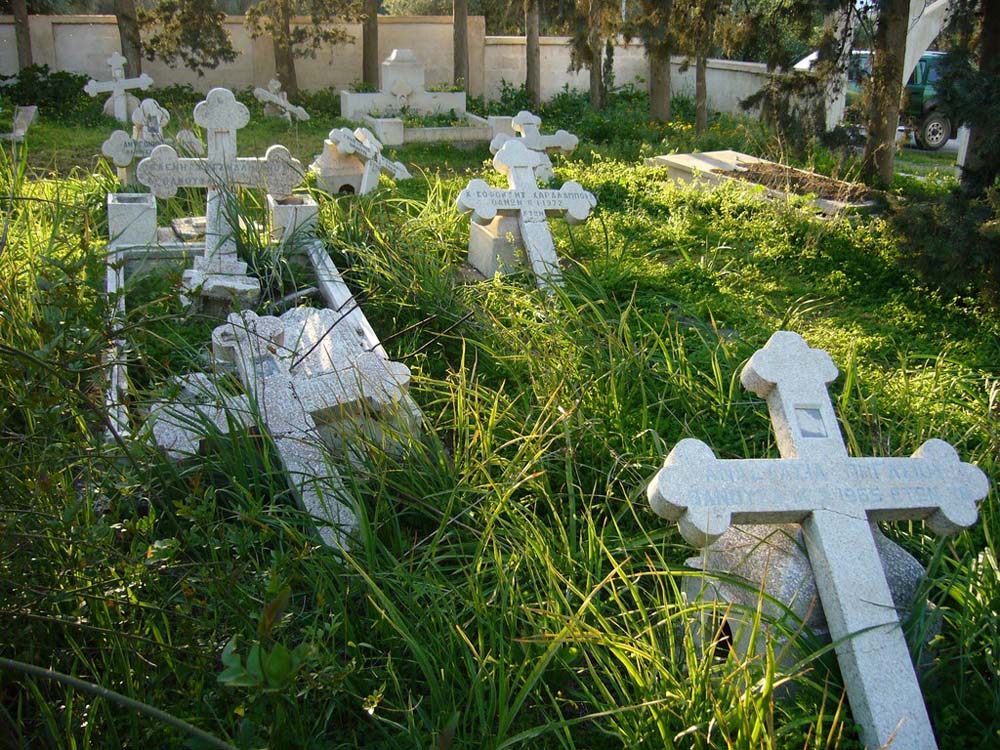 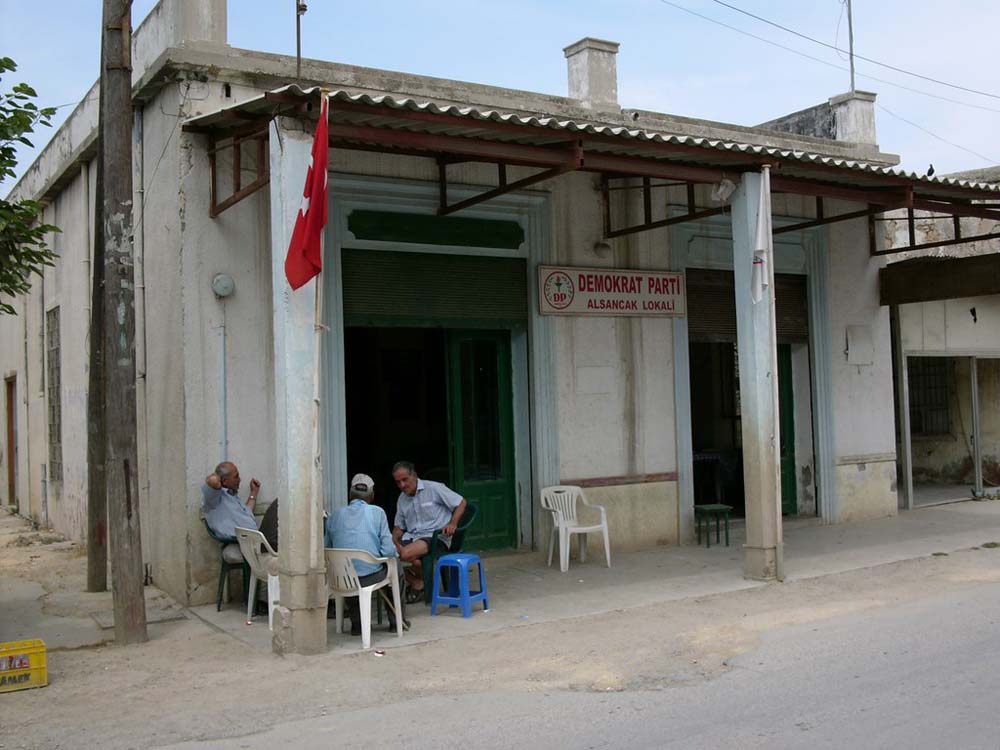 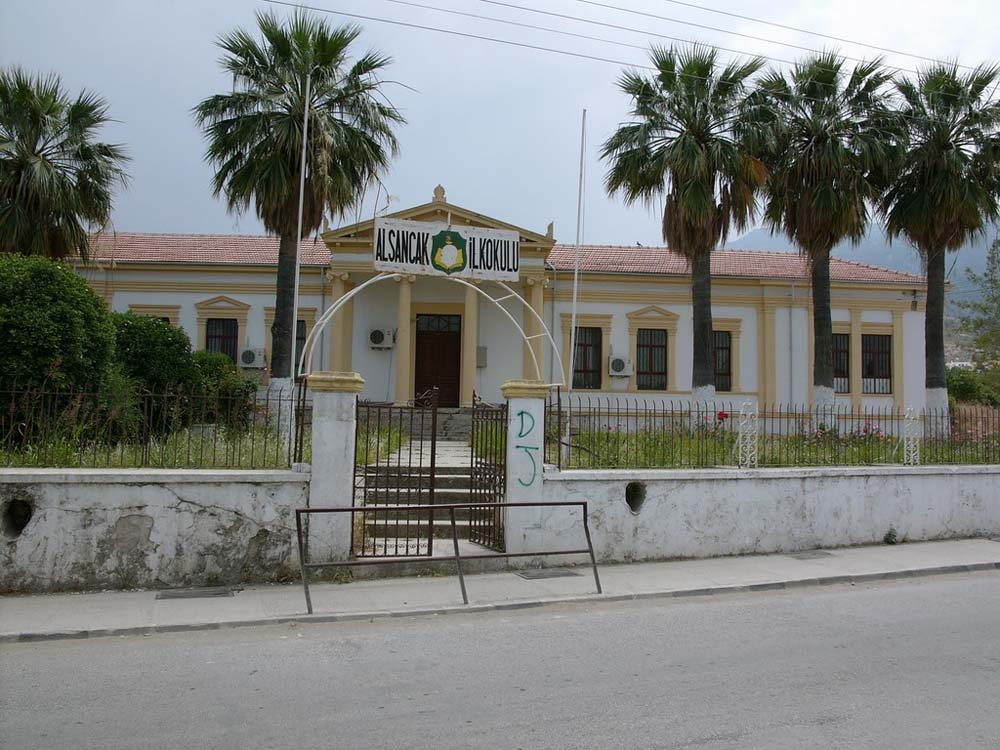 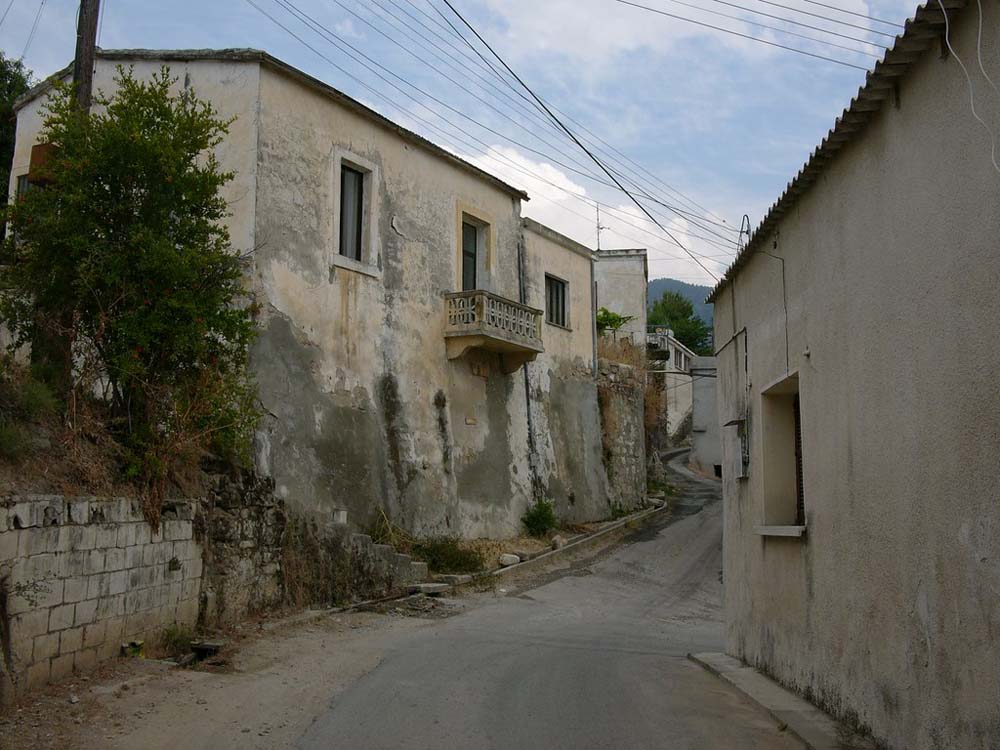 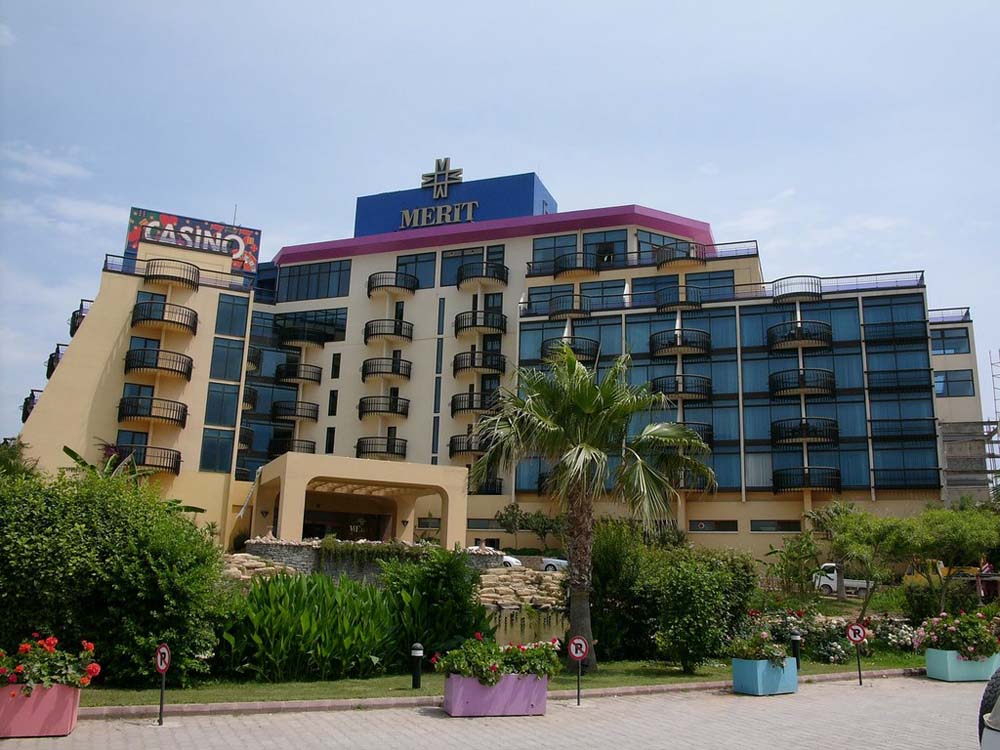 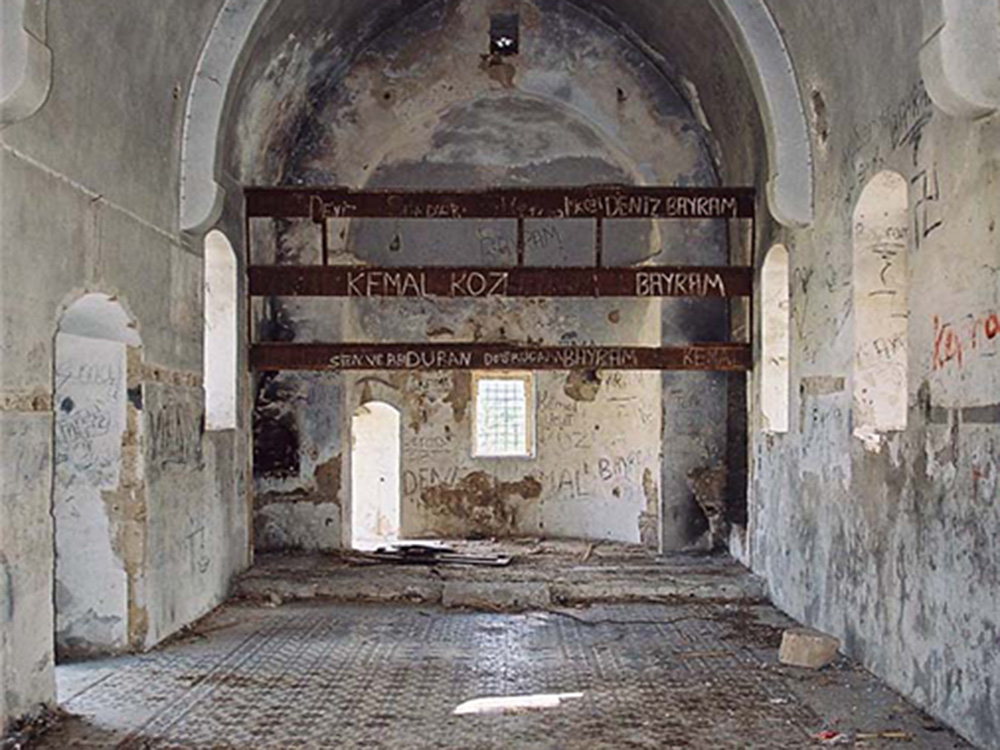 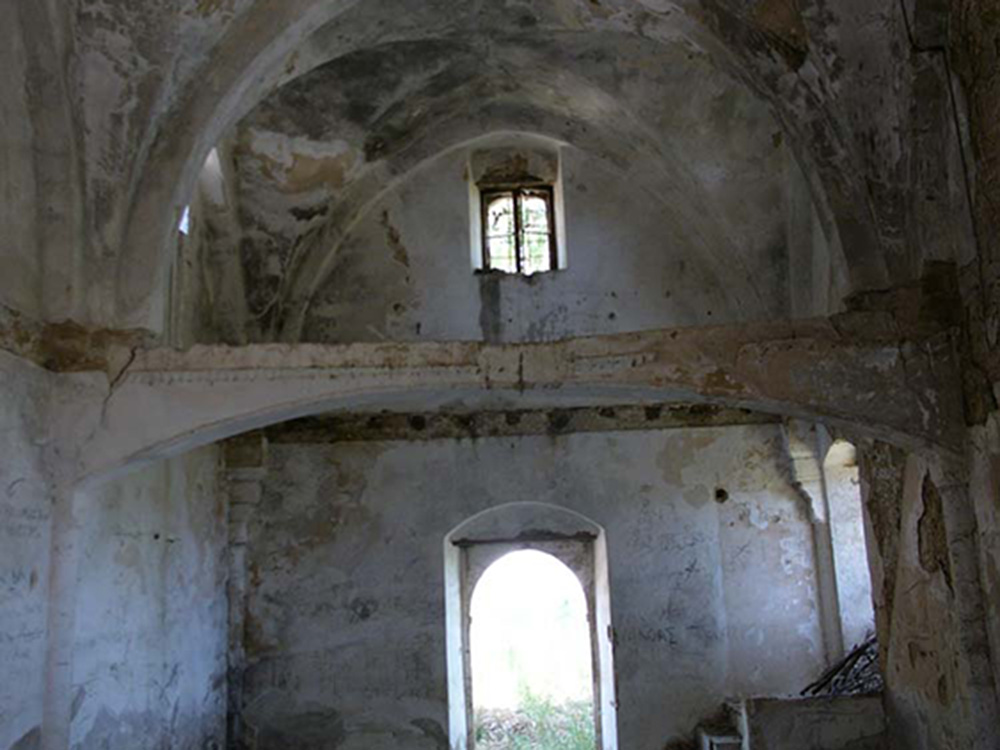