Contribution to the Nation’s struggles for freedom

You are here: Karavas1 / Karavas yesterday and today2 / Contribution to the Nation’s struggles for freedom

Karavas’ participation in all the struggles of the Greek Nation for freedom was significant. Noteworthy is the town’s contribution to the 1821 Greek revolution for independence against the Ottomans, when the area’s residents supplied Konstantinos Kanaris with food and money.

Moreover, a great number of young men from Karavas joined the Greek army in the war against Turkey in 1897 and the 1912-1913 Balkan Wars. They also fought in the two World Wars and the 1955-59 EOKA liberation struggle. It must be noted that 65 men from Karavas were recruited as volunteers in the Greek army during the Balkan wars and more than 150 residents of Karavas fought in the Second World War.

On a memorial marble plaque, placed on a wall at the First Urban School of Karavas, the names of four heroes who sacrificed their lives during the Balkan Wars and the First World War were carved. A replica of the plaque was placed on the wall of the building of the Karavas Cultural Foundation in 2017. 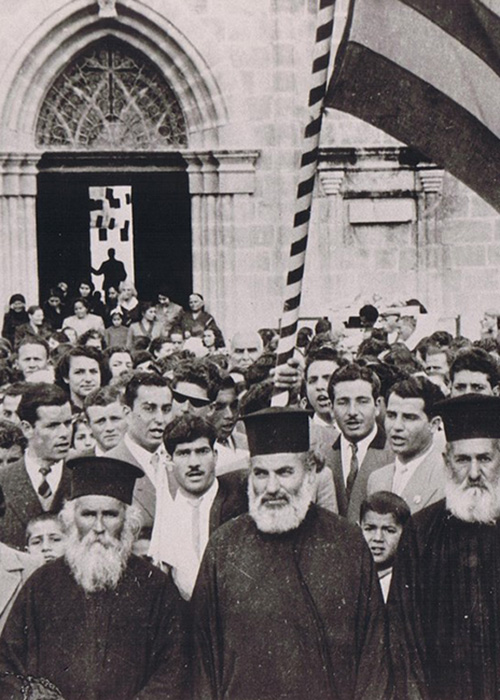 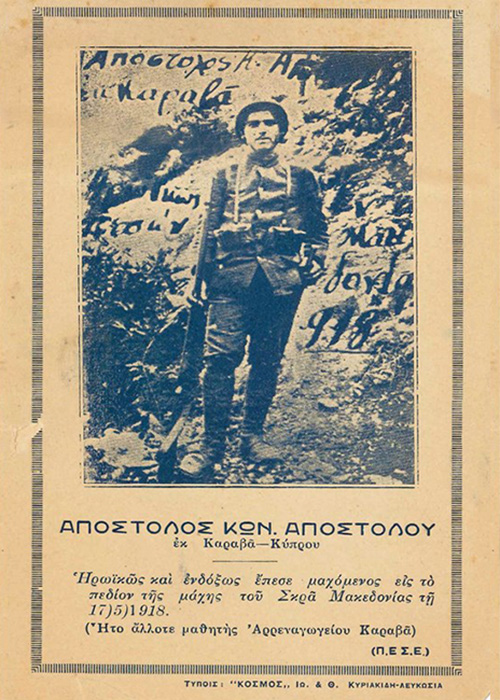 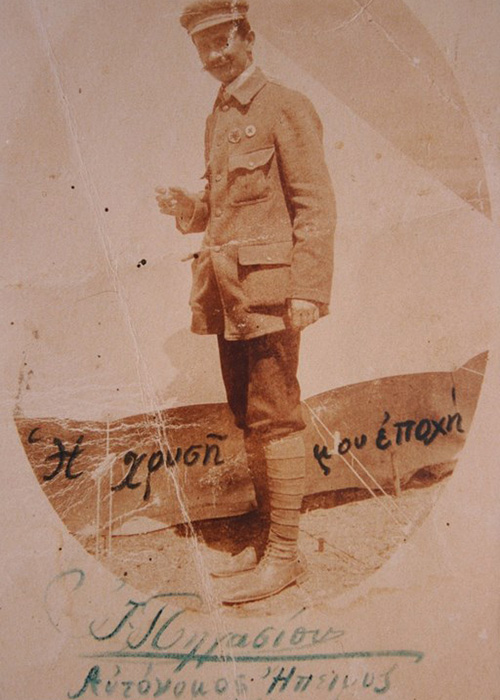