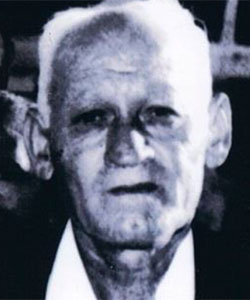 On July 20, 1974 Vasilis’ family, residing in the area of Pikro Nero, attempted to flee to the more southern areas for safety. Sometime later he returned to his house to release his herd. Unfortunately, the Turkish soldiers surrounded the area and killed him. Due to the circumstances, his burial was not possible.