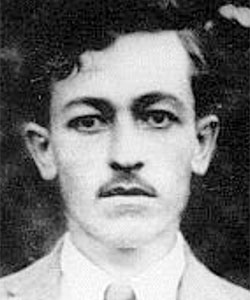 Socrates returned to Cyprus in March 1974, after 54 years abroad. During the summer of 74 he was staying with his sister’s family in the area of Exi Mili in Karavas. Along with his brother in law Elias, he became enclaved in the occupied areas from the very first days of the Turkish invasion. They have both been missing since then.