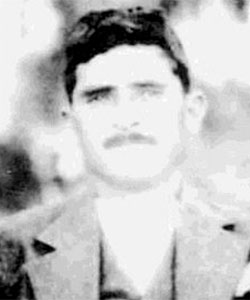 Elias remained in his house in the area of Pente Mili with his brother-inlaw, Socrates Stylianou Kapsouri who had returned to Cyprus in March 1974 after a long time abroad. According to his daughter Soteroula, Turkish Cypriots claim that Elias was killed 15 days after the beginning of the Turkish Invasion (July 20) and that he was buried in his house yard near the watermill (Fileleftheros newspaper, July 27, 2013)