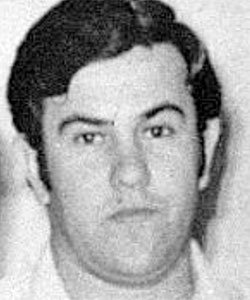 Panayiotis was the son of Polydoros and Polixeni Chatzilouca. He was a former soldier of the 70 Engineer Battalion. With his co-soldiers he attempted to place mines in the area of Karavas and Lapithos on August 4-5, 1974. He disappeared on August 6, in the area of Airkotissa during the seizure of the town of Lapithos